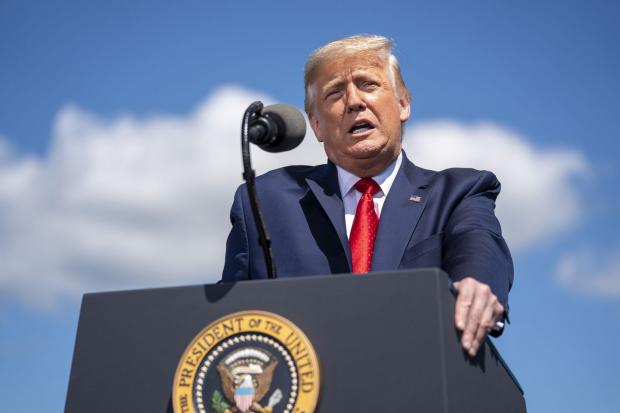 As Sharyl Attkisson reports, Sidney Powell and Rudy Giuliani alleged the evidence shows Trump was elected in a "landslide."

"This is real. It is not made up. There is nobody here that is engaged in fantasies...I can prove to you that he won Pennsylvania by 150,000 votes...The people who did this have committed one of the worst crimes that I've ever seen or heard."

Among other matters, they discussed sworn affidavits filed in court.

They also said they have testimony from an insider who they say unearthed provable fraud regarding voting machines and software used in multiple states.

They describe a process of vote switching as well as "trashing" Trump votes through a simple drag and click process.

Additionally, they say this election involved a manipulation of the ballot count in a foreign country.

"This is a massive, coordinated, well-funded effort to deprive we the people of the United States of our fundamental right under the U.S. Constitution to preserve this Constitution republic we all cherish."