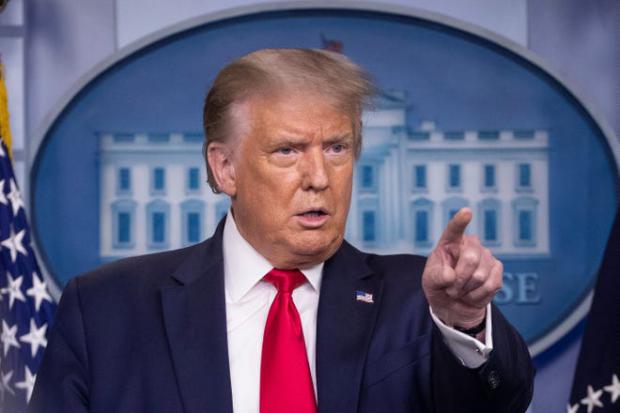 The first target was the Secretary of Defense, who kept lying to hide the real objectives of the general officers.

Once the presidential election is over, the tenant of the White House has only the right to manage the day-to-day business. But just before the Federal Election Commission announced the results of the election, President Donald Trump began an unprecedented cleanup of the Pentagon.

The U.S. press, always busy portraying him as an incompetent narcissist, does not seem to think this is important. It presents him as playing golf.

his chief of staff, Jen Stewart (replaced by Kash Patel);

Under Secretary of Defense for Intelligence and Security Joseph Kernan (replaced by Ezra Cohen-Watnick); and

This movement of personnel is easy to interpret: since the announcement by the major media of an undivided victory of Joe Biden, the confessions of high-ranking civil servants recounting the way they sabotaged years of Jacksonian politics have multiplied [1] The ousted officials are suspected of covering them and even plotting to overthrow President Trump. On the contrary, the senior officials promoted are loyal to the current president and all share the conviction of close ties between the Clinton and Obama presidencies and the Muslim Brotherhood.