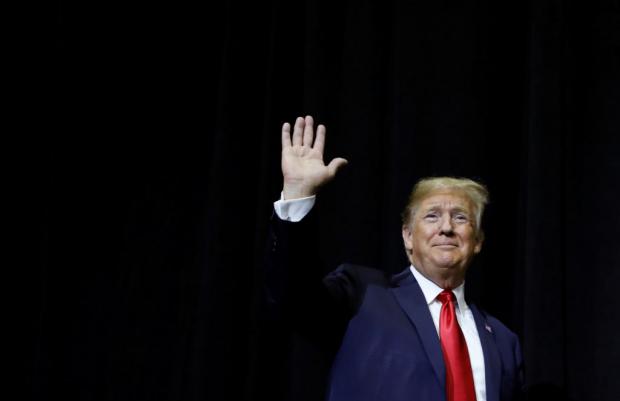 In a Bloomberg Op-Ed painting in the broadest of brush-strokes, Aggarwala (who's involved in Bloomberg's philanthropic efforts) suggests that Trump's behavior is so outside presidential norms that it can't be allowed to happen again.

President Donald Trump's years in office reminded us how important those norms are, and also proved that many of them have little or no legal force.

One of the Biden administration's first steps should be to propose a constitutional amendment to establish the most important presidential standards in law — an amendment that would be in keeping with American constitutional history. -Rohit Aggarwala

Aggarwala also takes issue with Trump's unwillingness to release his tax returns - which were subsequently leaked, illegally, revealing exactly zero ties to Russia or any other foreign nation that might exert leverage over the sitting US president. Yet, we have to wonder - what kind of leverage would foreign actors have over the Biden family, should Biden be sworn in, if photos and videos of a crack-addled Hunter Biden banging (potentially underage) prostitutes hadn't surfaced before the 2020 election?

Aggarwala also says that the proposed amendment "should institutionalize the independence of the Justice Department by making the attorney general an officer who serves at the pleasure of both the president and Congress, thereby ensuring that attorneys general would not be able to do active harm for very long."

Should we call this the 'no wingman' clause of Aggarwala's new amendment? Perhaps that could go next to the 'don't weaponize the intelligence community to spy on presidential candidates' and 'don't use the IRS to target political enemies' clauses.