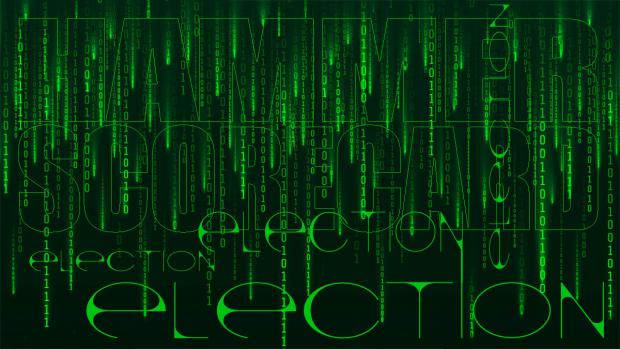 Dominion voting systems is a Canadian based company that produces products intended to aid in elections. They have products for everything election-related including building the election, voting and tabulating, tallying and reporting, and auditing the election, according to their website. They boast to have "Comprehensive, non-alterable audit logs" as well as "Physical security seals and locks." This company, whose US headquarters are located in Denver, Colorado, is one of the major companies that provide election hardware and software to many jurisdictions in the United States.

In 2010, Dominion Voting Software acquired Premier Election Solution, or PES, (formerly Diebold Election Systems) from Election Systems & Software (ES&S), which is another major player in the election hardware/software market in the United States. It is important to note that ES&S was required to sell off PES because of anti-trust concerns.

It appears that a company called Staple Street Capital LLC owns Dominion Voting Systems according to Bloomberg. New Right Network is aware of claims that a company called Avid Technology is connected to Dominion Voting Systems but has been unable to verify that connection at this time. We are researching and will update this article accordingly if a verifiable connection is found.

Staple Street Capital LLC is a privately owned company based in New York. It is not a publicly-traded company so there is no outside ownership reported. Bloomberg lists the Executives and board members. This information is now available, but it is important to note that NBC reported in 2019 that these big voting machine companies had come under scrutiny for secrecy involving their ownership, security, oversite, and finances.

The name changing, secrecy, and selling of these companies that we use to have "secure elections" is alarming. New Right Network reported in 2018 on Diebold, the company whose name changed to Premier Election Solutions and is now owned by Dominion Voting Systems. Trying to trace the ownership and implementation of these voting systems can be a dire task, as the information is not uniformly available and leads to many dead ends.