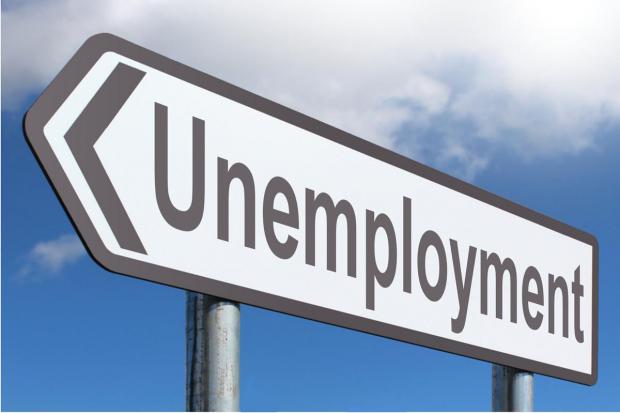 The World Travel & Tourism Council (WTTC) published a report this week, protecting a "staggering 9.2 million jobs could be lost in the US Travel & Tourism sector in 2020 if barriers to global travel remain in place."

WTTC's economic modeling is the latest reminder of the deep economic scarring that could be materializing due to the virus pandemic that continues to batter the economy.

According to the report, 7.2 million jobs in the US have already been impacted. If restrictions on international travel aren't lifted, and further stimulus isn't seen, 9.2 million jobs, more than half of all jobs in the sector, could be lost.

WTTC's 2019 Economic Impact Report details how travel and tourism accounted for at least $1.84 trillion to the US economy and was responsible for 10.7% of all US jobs.

WTTC's research outlines between 10.8 million and 13.8 million jobs within travel and tourism remain at serious risk.

While the resumption of international travel would boost travel and tourism - at the moment, that appears not to be the case as increased social distancing restrictions are being reimposed in Europe and the US.

In a separate report, Goldman's economic team uses real-time data to determine the US economy is rolling over due to the resurgence of the virus pandemic.