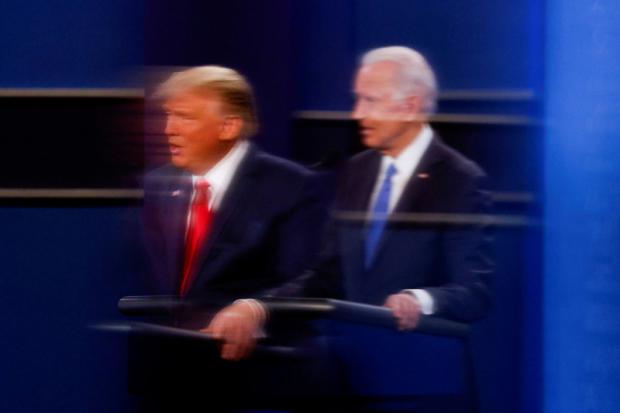 The Electoral College is the last chance to stop a presidential election from going off a cliff.  Let's take some examples.

What if the presidential candidate of a leading party were caught taking bribes from an American enemy and that was learned after the vote counting began?  What if his son delivered prima facie evidence, and a witness stepped forward weeks before the election and the media suppressed it so the voters never heard a word?  What if a candidate were in early stage dementia and his party and the media hid it?

What if millions of American voices were suppressed utilizing social media, so only the voices of one party were allowed to speak?

Oh my gosh!  How could such things happen?

The Electoral College has a "do-over button."  States fail to certify the vote, and Congress decides.  Remember, Congress is the house of the people -- Nancy Pelosi notwithstanding.

Madison and his pals actually thought that through over two hundred years ago, no kidding.

It applies only to the presidential vote, not to senators or representatives.  The Founders knew how important it was to get the executive thing right.

So just how do we make a case to the Electoral College that massive voter fraud, on an industrial scale, thwarted the will of the American people?