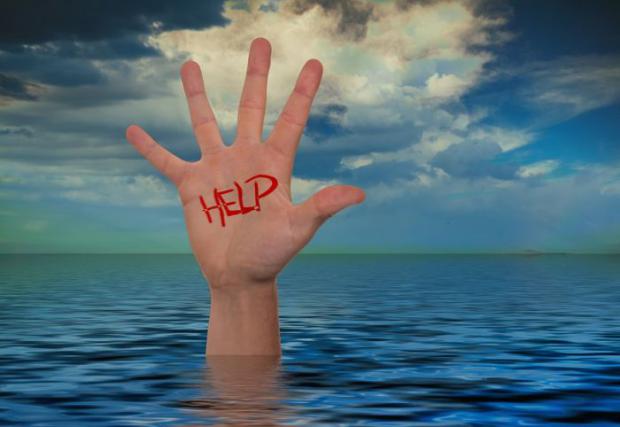 Between 1999 and 2019, the total debt burden for Americans over age 70 increased by 543% and totaled $1.1 trillion according to data compiled by the Federal Reserve Bank of New York. Debt grew by 471% over the same period for those in their 60s and totaled $2.14 trillion at the end of last year.

Retirement often turns out to be more expensive than planned. As a result, retirees turn to credit cards to make ends meet.

Surprisingly, many seniors are also burdened by student loan debt. Over the last few years, Americans in the age range between 60-69 saw student loan debt increase by 71.5%. Some took out student loans later in life in order to get advanced degrees, but many took on debt to help put their children through school.

It's easy to brush off retirees' financial struggles as simply poor planning. And there is certainly some of that. According to data compiled by Northwestern Mutual in 2018, one-third of Americans had less than $5,000 in retirement savings.  Twenty-one percent – nearly a quarter of Americans – had a retirement savings of zero. Thirty-three percent of Baby Boomers  – the generation now entering into retirement years – had on average between 0 and $25,000 saved up.

But even retirees who planned for retirement and saved well can struggle as the rapidly increasing cost of living bumps up against their fixed incomes.

Inflation eats away at savings and it will likely get worse in the future. The Federal Reserve intentionally targets a 2% inflation rate. That doesn't sound like a lot, but it adds up year after year.

In effect, the Fed's government's monetary policy devalues our currency, and that means less purchasing power for you and me. Simply put, when the government debases the currency; a dollar no longer buys the same amount of stuff it once did. Quantitative easing devalues the currency and the Federal Reserve has engaged in the practice for years. And they have put it on hyperdrive in response to the coronavirus pandemic.