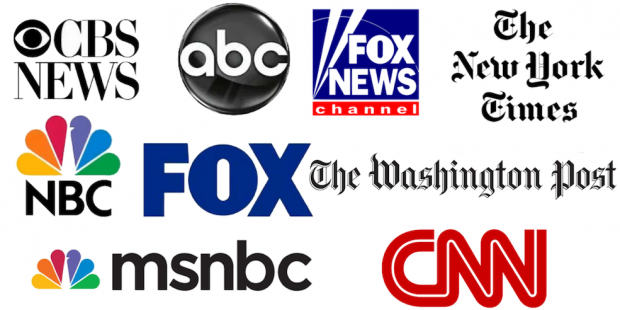 I TOLD YOU Joe Biden's handlers have a plan to put America into the darkness. They want a death-march. Dr. Michael Osterholm, the newest Biden Covid-19 advisor, is calling for a national lockdown.

Since he's an economic genius, he claims the government can bail out everyone in the country with $$ to keep us from suffering.

So if you don't think the election and vote fraud are important, think again.

Here is the basic fact: the only stage props standing between The People and the truth about vote fraud are the major news networks.

Read that again. Get it into your head.

If the networks can't hold back the truth, their wall falls.

And THEN everything changes.

Have you been seeing what's happening at FOX? That part of the wall is already down. FOX is disintegrating.

The straight pork-head news people are carrying on with their usual line of nonsense about the election and the new president; Biden. Meanwhile, Tucker Carlson and Sean Hannity are exposing vote fraud. The executives at FOX are sitting in a very large frying pan and the heat is ratcheting up every day. It's a circus of schizophrenia.

That leaves NBC, CBS, ABC, and CNN. They're the "remain calm" crowd. They have a big problem. They don't want to engage in an all-out fight by arguing the election was damn real and damn honest. That would send a signal there IS something to fight about.