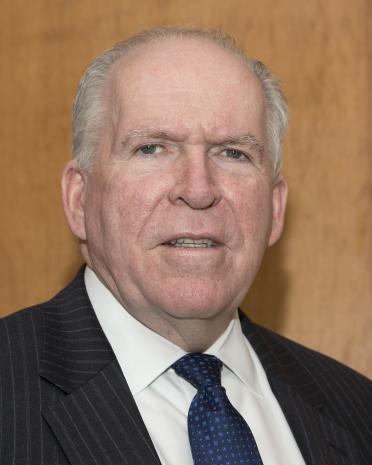 Speaking on CNN, the former Obama CIA chief essentially called for a coup, warning that Trump might declassify and release all of the damning information on Russiagate, the 2016 election, and the deep state's efforts to delegitimize his presidency.

"I'm very concerned what he might do in his remaining 70 days in office," Brennan admitted to host Chris Cuomo.

"If Vice President Pence and the cabinet had an ounce of fortitude and spine and patriotism, I think they would seriously consider invoking the 25th Amendment and pushing Donald Trump out because he is just very unpredictable now," Brennan warned.