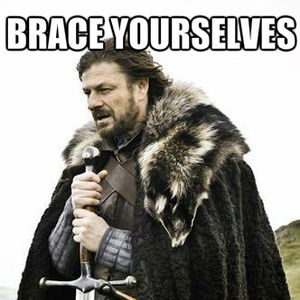 Rome was in chaos at the time; the empire had suffered from years of turmoil, economic decline, and oppression.

Most of the last several emperors– going back before the suicide of Nero in 68 AD– had been extremely destructive… plundering the treasury, waging expensive wars, and dismantling individual liberty.

The government was also extremely unstable; it was not uncommon at that point for emperors to be deposed or even assassinated.

In fact, Nerva's predecessor– the emperor Domitian– had literally been murdered that morning.

Nerva was seen by many Senators as the 'safe choice' to take over the government. He was old, frail, and sick… so he wasn't expected to last very long.

Most of all, Nerva was completely unremarkable.

He had spent his entire professional life in the service of the Empire, yet his name is barely mentioned in any historical record or associated with any major achievement.