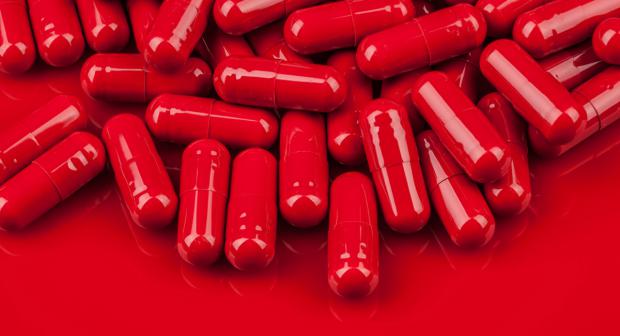 Why? Well, first let's address the question of who "we" are. I hate to sound like Joe Biden, who seems not to know who he is or where he is or what he's talking about from moment to moment (get ready for four years of hilarity, folks). But it's useful to remind ourselves of who we are from time to time. We are White Nationalists.

Since it now looks impossible to go back to the good old days when we had blacks in complete subjection, and since both blacks and browns out-breed us, American nationalists essentially face two possible courses of action. The first is to remove non-whites from the country, which seems impossible at this point, or to remove ourselves. This latter course would mean that we all go back to Europe, which the Europeans won't allow, or that we effectively secede from the USA and carve out our own white space (or spaces) within North America. It is this latter option that now seems like it may be our only option, and something we must work toward.