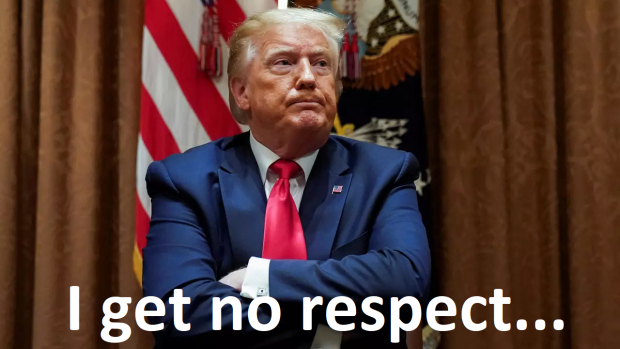 U.S. Sen. James Lankford (R-OK) declared his intention to "step in" if President Donald Trump does not allow Joe Biden, who the media claims will be elected president, to begin receiving presidential intelligence briefings in preparation of assuming the presidency.

In an interview with Tulsa talk radio station KRMG, Lankford said "There's nothing wrong with Vice President Biden getting the briefings to be able to prepare himself." Lankford then made his apparent threat, saying that "If that's not occurring by Friday, I will step in as well," and "say that this needs to occur so that regardless of the outcome of the election, whichever way that it goes, people can be ready for that actual task."

He went on to say that the Government Services Administration "has to certify that election to start turning it around, the first day they can do that on the calendar is Friday, and when that occurs, they should actually step in,"

Alex Jones breaks down the deep state in panic mode as more states are called for Trump in the 2020 Presidential Election.

Lankfored stressed that he will use his power to force the GSA's hand. "And I would tell you, I'm on the committee of oversight," said Lankford. "I've already started engaging in this area."