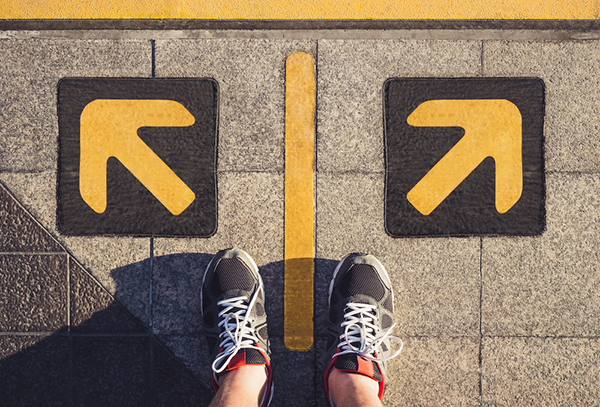 Gerry Spence, American lawyer: "Everyone wants to argue. Everyone does. Everyone needs to." "While birds can fly, only humans can argue. Argument is the affirmation of our being. It is the principal instrument of human intercourse. Without argument the species would perish. As a subtle suggestion, it is the means by which we aid another. As a warning, it steers us from danger. As exposition, it teaches. As an expression of creativity, it is the gift of ourselves. As a protest, it struggles for justice. As a reasoned dialogue, it resolves disputes. As an assertion of self, it engenders respect. As an entreaty of love, it expresses our devotion. As a plea, it generates mercy. As charismatic oration it moves multitudes and changes history. We must argue — to help, to warn, to lead, to love, to create, to learn, to enjoy justice — to be."

Contesting the election on the issue of vote fraud is not a violation of "playing fair" and "accepting results" and "remaining calm." It is an argument being made. It is also a question of fact.

"We project Biden as the winner. Therefore it is a mathematical certainty. Therefore, do not resist. We are in charge."