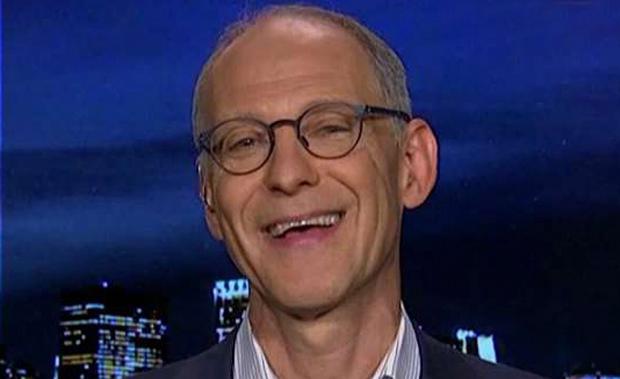 Dr. Zeke Emanuel, one of the 10 advisory board members appointed to Joe Biden's coronavirus task force on Monday, once argued in an article that life is not worth living after 75.

The declaration, made in a 2014 Atlantic essay titled 'Why I Hope to Die at 75', could raise some awkward questions, considering the fact the president-elect is 77, and that Emanuel is now entrusted with protecting the nation's elderly from COVID-19.

The oncologist, 63, wrote at the time that he believed by 75, 'creativity, originality and productivity are pretty much gone for the vast, vast majority of us.'

He suggested that society, as well as family members, would be 'better off' if nature took 'its course swiftly and promptly'.

Emanuel also stated that beyond the age of 75, he personally will begin rejecting routine medical treatments such as flu shots.

'Flu shots are out,' he wrote. 'Certainly if there were to be a flu pandemic, a younger person who has yet to live a complete life ought to get the vaccine or any antiviral drugs.'

Emanuel argued in his essay that since the 1960s, 'increases in longevity have been achieved mainly by extending the lives of people over 60. Rather than saving more young people, we are stretching out old age.'

'It is true that compared with their counterparts 50 years ago, seniors today are less disabled and more mobile,' he continued. 'But over recent decades, increases in longevity seem to have been accompanied by increases in disability—not decreases.'