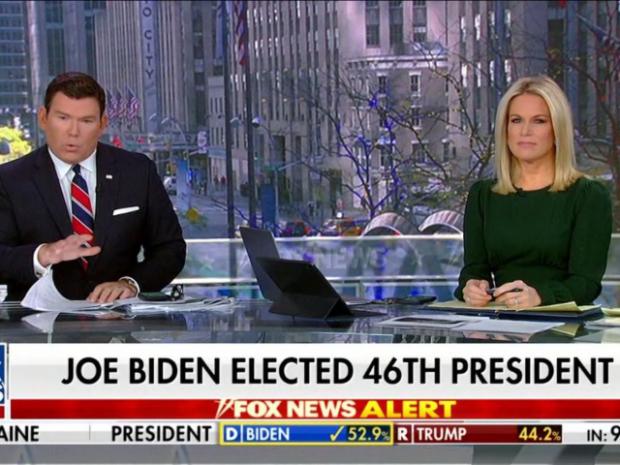 It's tough times for Republican voters, as their last big media ally, Fox News, appears to have abandoned Donald Trump and millions of viewers at the 11th hour. But is alternative media really the answer?

Like a man without a country, Republicans are members of a political tribe sorely lacking media support. That fact alone makes it all the more incredible that Trump ever set foot in the White House, and also helps explain his (possible) defeat in 2020.

Now the question is, did Fox News just outfox itself?

Once upon a time, Fox provided the Republican Party solitary shelter from a storm of media attacks, which ramped up considerably with the election of Donald Trump, a Washington outsider loathed by the establishment. Eventually, however, for reasons known only to Rupert Murdoch, the channel began to abandon its core audience.