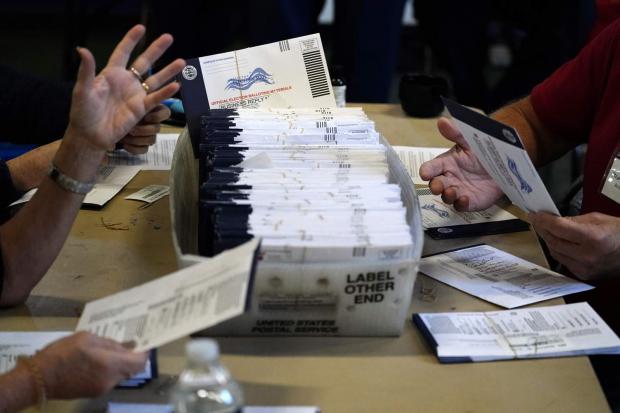 It wouldn't be all that surprising to see the names of men killed in the Civil War on voter rolls in 2020. This is the year where anything is possible – just not in a good way.

What happened in Milwaukee on Election Day is bad news for our voting system. Something must be done.

Check this out, via Milwaukee City Wire:

Seven City of Milwaukee voting wards reported more 2020 U.S. Presidential election votes than they had registered voters, according to an analysis of results and Secretary of State files.

Five of them are in the city's eleventh aldermanic ward, on the city's far Southwest Side.