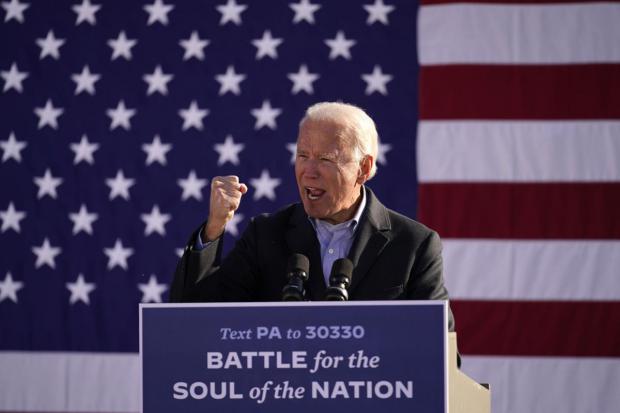 Not all the information disclosed here about the gaming of Blue has been declassified. That may well elicit a harsh response from the Deep State, even as a similar scenario was gamed by an outfit called Transition Integrity Project.

Both scenarios should qualify as predictive programming – with the Deep State preparing the general public, in advance, for exactly how things will play out.

Blue concerns a presidential election in the Hegemon. In the gaming exercise, the incumbent president, codenamed Buffon, was painted Red. The challenger, codenamed Corpse, was painted Blue.

Blue – the exercise – went up a notch because, compared to its predecessors, the starting point was not a mere insurgency, but a pandemic. Not any pandemic, but a really serious, bad to the bone global pandemic with an explosive infection fatality rate of less than 1%.