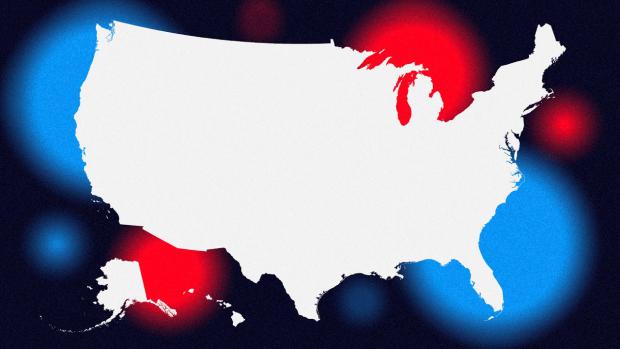 The American public has been inundated with "experts" on voting who are working overtime to convince us that voter fraud is a myth and can't be committed on the massive scale, as President Trump and his supporters are suggesting. More and more whistleblowers like an election worker in Detroit who was told to backdate ballots and former Democrat Governor Rod Blagojevich are stepping up and proving that the Democrat media's narrative about voter fraud being a myth is a lie.

From the New York Post – A top Democratic operative says voter fraud, especially with mail-in ballots, is no myth. And he knows this because he's been doing it, on a grand scale, for decades.

The political insider, who spoke on condition of anonymity because he fears prosecution, said fraud is more the rule than the exception. His dirty work has taken him through the weeds of municipal and federal elections in Paterson, Atlantic City, Camden, Newark, Hoboken, and Hudson County and his fingerprints can be found in local legislative, mayoral, and congressional races across the Garden State. Some of the biggest names and highest officeholders in New Jersey have benefited from his tricks, according to campaign records The Post reviewed.

The whistleblower — whose identity, rap sheet, and long history working as a consultant to various campaigns were confirmed by The Post — says he not only changed ballots himself over the years, but led teams of fraudsters and mentored at least 20 operatives in New Jersey, New York, and Pennsylvania — a critical 2020 swing state.