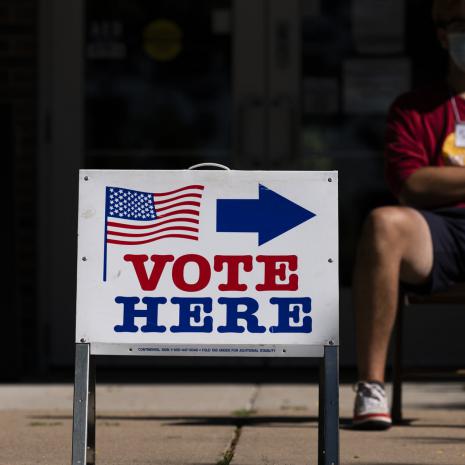 Giuliani claims that Joe Biden's win there was crooked, and the state GOP too has demanded an audit of the vote.
"@realDonaldTrump election night 800,000 lead was wiped out by hundreds of thousands of mail in ballots counted without any Republican observer," Giuliani tweeted on Sunday morning, a day after Associated Press called Pennsylvania and the entire election in favor of Joe Biden.

"Why were Republicans excluded?," he continued, before asking his followers to "tweet me your guess, while I go prove it in court."

Like his boss, Giuliani has insisted that Biden's apparent victory was the result of fraud. Republican observers say they were denied access to counting centers, which allowed staff inside to do "bad things" with the ballots, in Trump's words. At least one postal worker has claimed that he was ordered to backdate mail-in ballots, while the Trump campaign has alleged that droves of dead people voted in Philadelphia, and that staff there illegally counted late-arriving mail ballots.

Giuliani called the "Philadelphia Democrat machine" "brazen," and claimed that the late heavyweight boxer Joe Frazier and actor Will Smith's grandfather both voted in previous elections in the city after their deaths.

"I bet Biden dominated this group," he tweeted. "We will find out."

74,000 Ballots Returned with No Record of Ever Being Sent: Shocking AZ Audit Update