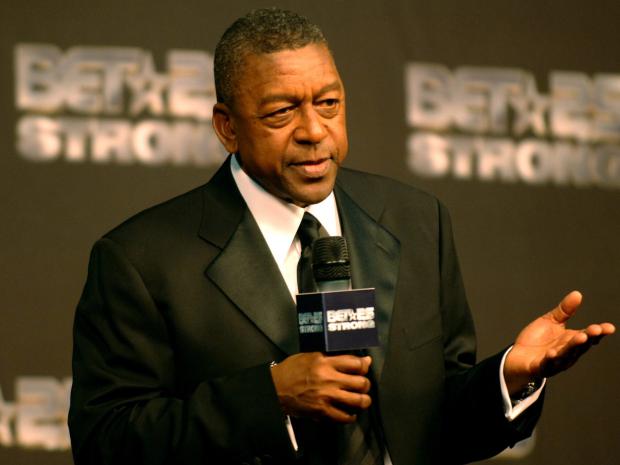 "I think Black Americans are getting a little bit tired of delivering huge votes for the Democrats, and seeing a minimal return in terms of economic wealth and closing the wealth gap, the job creation and job opportunities," Johnson told CNBC's Hadley Gamble.

"And Joe Biden was not an inspiring candidate for many Black Americans. And some of them stay at home. Some of them voted for Trump," he added.

Johnson, America's first Black billionaire, doubts that Biden and the Democratic Party will enact policies that will lift African American communities out of poverty.

"Black people do not embrace Biden as he never articulated a policy that went directly to the concerns of Black Americans," he said. "I don't think Biden has that leadership quotient that's going to allow him to do what is critical to bring the economy back, due to the trade-off between restoring the economy and fighting the pandemic."

Early polling data, via AP VoteCast, shows President Trump raised his standing with Black voters over four years ago. Trump won 8% of the Black vote, about a 2 percentage-point gain on his 2016 number. Maybe this lends credibility to Johnson's point about how folks in the Black community are "tired" of the Democrats underdelivering and are willing to try something new.

In June, Johnson said the racial wealth inequality had crippled the Black community. He proposed $14 trillion in reparations for slavery and criticized the Democratic Party for not doing enough.