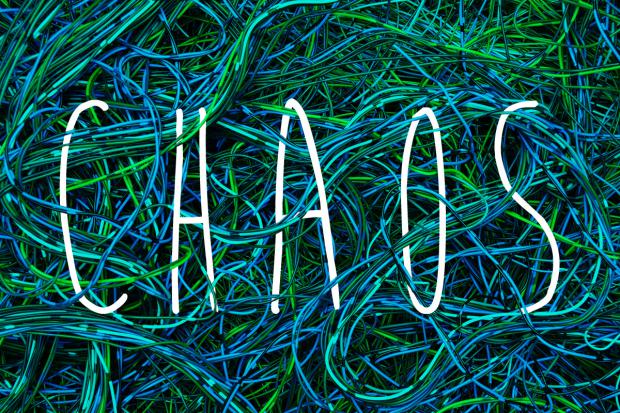 The NY Times denies this happened. Instead, the Times claims, there was a typo. An extra zero was added to the end of those Biden votes. Actually, the new chunk of votes for Biden should have been 13,800.

There's only one problem with that claim. Even 13,800 votes in a row for Biden, without any change in Trump's total, would be ridiculous.

Also, the Times states that the typo-error in Michigan was corrected, as soon as it was found. I was watching network coverage of the election off and on, during the first long night of the election, and I saw no announcement from the networks that a mistake had been made in the Biden count in Michigan.

I may have missed that announcement, but I'd think it would have been a big story and repeated often by the networks.

Bottom line: very strange. Makes no sense. Whether it's 138,000 or 13,800 votes in a row for Biden, this is an issue that should be investigated to the hilt.

The question is, does Trump really have the organized legal team to do it? And is that team filing compelling motions in several states to challenge the vote-count process? Will those motions contain enough evidence to work their way to the Supreme Court, if necessary?