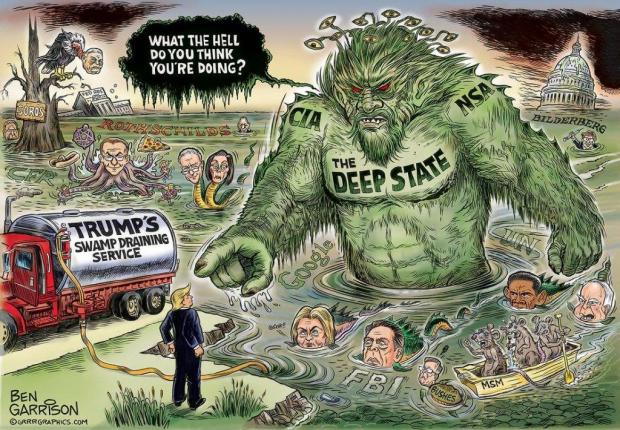 With the election coming up, I wanted to get some thoughts into an article that I'm sure very few will read in its entirety, but I believe will be informative, helpful and possibly entertaining for the few that do.

Given that the country has been prepping for election unrest to a significant extent, the contrarian in me expects many to be underwhelmed by the result of election season.  Any actual unrest will be handled quite well by those who have prepared to any extent, and handled quite poorly by those who have not.  No matter what happens, I wish you all the best of luck, and god speed.

While President Trump has changed federal-level politics in this country forever, the globalist cabal has proven that they've been able to carry on without a hiccup no matter who sits in the Oval Office.  The entrenched government bureaucrats – including those in the judiciary and law enforcement – have been enabled and abetted by billionaire elites and their media mouthpieces without fail over Trump's entire first term. Even if we are to believe that Epstein didn't really kill himself, nearly everyone in America thinks he escaped justice.  In spite of the fact that every one of the above pictured people plotted and schemed to undermine Trump both during and before his presidency, not one of them has faced any criminal charges as a result of their conduct.