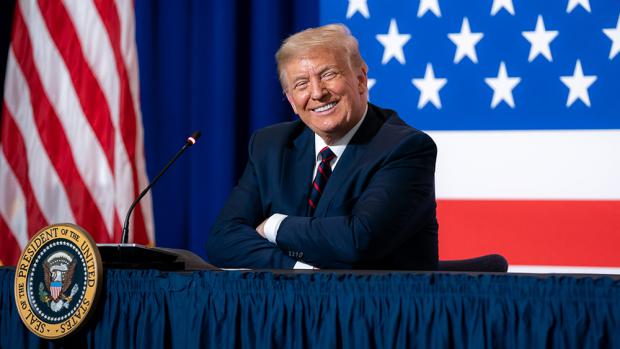 (Natural News) In the 2016 Presidential election, Donald Trump received approximately eight percent of the African American vote, according to exit polls. This was an increase in support from the African American community when compared with the previous 2012 Republican candidate, Mitt Romney.

Now, after delivering for the African American community with criminal justice reform, employment advantages, and opportunity zones, President Trump stands to get quadruple the support from African Americans in the 2020 election, according to the latest Rasmussen polls. When Donald Trump talks about America first, he is talking about all Americans, no matter the race, heritage or creed.

The latest Rasmussen poll asked, "If the presidential election was held today, would you vote for Donald Trump or Joe Biden? The poll found the national daily black likely voter percent to be:

If they get out and vote, this would be a historic black turnout for the Republican Party, as most African Americans have been taught to distrust Republicans. This Republican Party, however, is a bit unconventional, and offers a renaissance of opportunity and prosperity for people of all races.

If the African American community votes by November 3rd, they will easily hand Donald Trump a LANDSLIDE victory, giving the black community a fighting chance to enjoy economic opportunity and to have a voice in their government. These are exciting times for African Americans, as the current President seeks to make America a prosperous place where there is opportunity for all races. The Republican's opportunity zone proposal provides a pathway for African American communities to prosper, even as they are being held down by their high-tax Democratic states and cities.