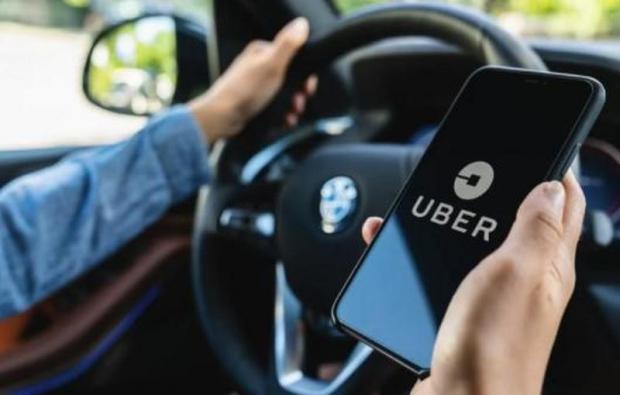 Yes, in today's "woke" environment, not performing your job well is no longer an acceptable means for being terminated. That's why former driver Thomas Liu is suing the ride-hailing giant, claiming that there's bias in the way the company fires minority drivers - which is the same way it fires all drivers: based on customer ratings of their service.

Also known as: exactly how anyone manages any customer service-oriented business.

"Uber is aware that passengers are prone to discriminate in their evaluation of drivers, but Uber has continued to use this system, thus making it liable for intentional race discrimination," Liu said in a lawsuit, according to Bloomberg.

It's a claim he brought four years ago to the U.S. Equal Employment Opportunity Commission, who did nothing about it other than to tell Liu to try his hand pursuing the claims in court. So, that's exactly what he is doing.

Uber is on the record as calling the lawsuit "flimsy" and the company said that it "has greatly reduced bias for both drivers and riders, who now have fairer, more equitable access to work and transportation than ever before."