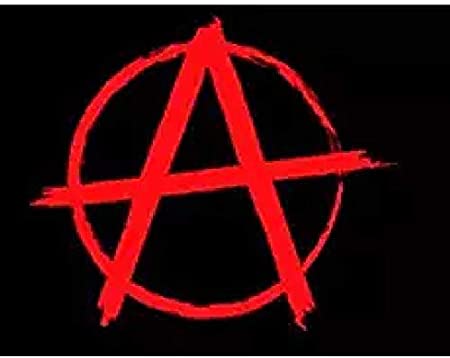 How much longer we can sustain the fiction that we live in a constitutional republic, I cannot say, but anarchy is being loosed upon the nation.

We are witnessing the unraveling of the American dream one injustice at a time.

Day after day, the government's crimes against the citizenry grow more egregious, more treacherous and more tragic. And day after day, the American people wake up a little more to the grim realization that they have become captives in a prison of their own making.

No longer a free people, we are now pushed and prodded and watched over by twitchy, hyper-sensitive, easily-spooked armed guards who care little for the rights, humanity or well-being of those in their care.

The death toll is mounting.

The carnage is heartbreaking.

The public's faith in the government to do its job—which is to protect our freedoms—is deteriorating.

It doesn't take a weatherman to realize when a storm is brewing: clouds gather, the wind begins to blow, and an almost-palpable tension builds.

It's the same way with freedom.

The warning signs are everywhere.

"Things fall apart," wrote W.B. Yeats in his dark, forbidding poem "The Second Coming." "The centre cannot hold; mere anarchy is loosed upon the world, the blood-dimmed tide is loosed, and everywhere the ceremony of innocence is drowned … Surely some revelation is at hand."