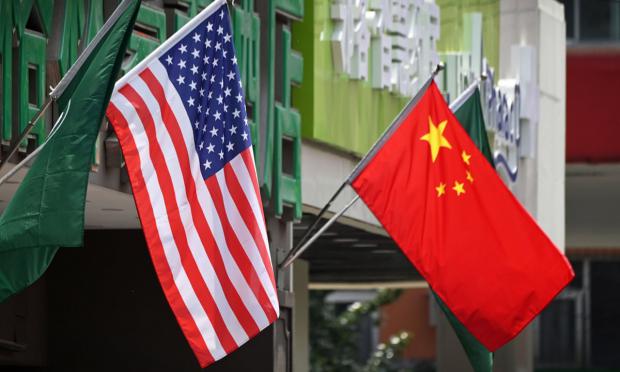 The urgent demand - which gives the media companies a week to comply - follows another tit-for-tat attempt by Washington to crack down on Chinese media by labeling six entities as "foreign missions", which could create problems for their employees working from the US.

This isn't the first attack on American journalists. Back in March, the CCP kicked out all the most critical western journos from the NYT, WSJ and Washington Post, plus others.

However, some of the media orgs being targeted by Beijing have never been targeted before. Overall, the list includes mostly liberal-leaning outlets. ABC, LATimes, Minnesota Public Radio, Bureau of National Affairs, Newsweek and Feature Story News.

Ironically, all of these outlets typically promote a media narrative at odds - sometimes even directly hostile to - President Trump's agenda.

Readers can find the full statement below.

The Foreign Ministry immediately called on Washington to "immediately change course, undo the damage, and stop its political oppression and arbitrary restrictions on Chinese media organizations" or face additional countermeasures.