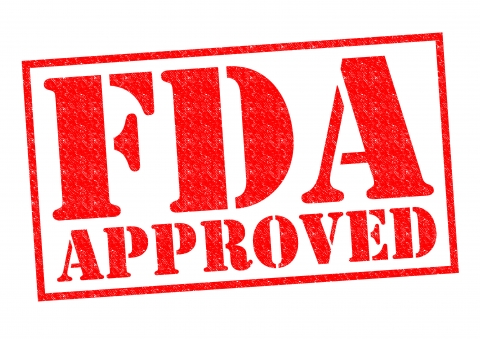 Remdesivir is the only antiviral authorized in the U.S. to treat COVID and is also authorized for use in roughly 50 countries. Yet the drug has absolutely no effect on a COVID patient's chances of survival, according to recent data from the World Health Organization (WHO).

Starting in March 2020, WHO's Solidarity Trial followed 11,266 adults in 30 countries to study the effects on COVID of four antivirals: remdesivir, hydroxychloroquine, lopinavir, and interferon.  On Oct. 15, WHO reported that remdesivir not only failed to produce any measurable benefit in terms of mortality reduction, but that it also didn't reduce the need for ventilators, or the length of hospital stays.

After WHO issued its report, remdesivir's manufacturer, Gilead, was quick to point out that the Solidarity Trial hasn't been peer reviewed or published in a scholarly journal. In a statement, the company said: "It is unclear if any conclusive findings can be drawn from the study results."

Gilead also called attention to an earlier trial by the NIAID, which showed remdesivir to reduce the duration of one's hospital stay from 15 days to 10 days (median). Yet while this study was ongoing, NIAID researchers changed the study's primary outcome from mortality to recovery length.

Still, citing the "promising results" of this NIAID study, the U.S. Food and Drug Administration (FDA) in May issued an emergency use authorization to Gilead for remdesivir. This allowed remdesivir to be distributed throughout the country without formal FDA approval.

Gilead is now marketing remdesivir under the brand name Veklury, which was recently projected to generate $3 billion in sales for the drugmaker in the upcoming year. Numerous governments already pre-ordered the drug in July, and the U.S. Department of Health and Human Services (HHS) purchased 500,000 treatment courses.