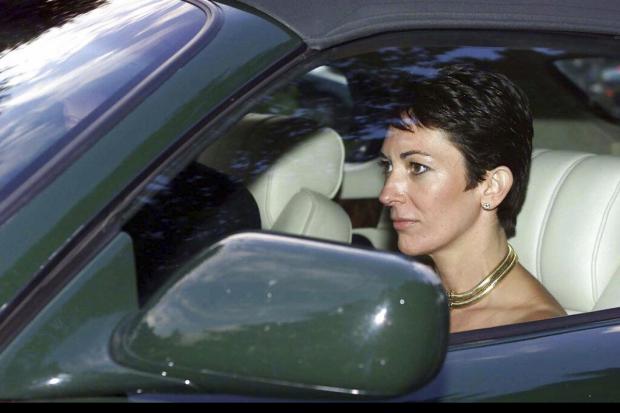 Ghislaine Maxwell, the former of assistant of alleged sex offender Jeffrey Epstein, who was arrested in July and charged with four counts of sex trafficking of a minor and two counts of perjury, repeatedly denied her involvement in Epstein's sex trafficking of minors according to unsealed deposition documents.

These revelations about Maxwell, Epstein, and others come with the release of the 465-transcript from Maxwell's 2016 deposition on Thursday.

The documents, which contain many redacted names including Bill Clinton and Prince Andrew, show how Maxwell was intertwined with Epstein's alleged sex trafficking of minors and the billionaire's business affairs. Maxwell also confirmed that, aside from business, she was close to Epstein on a personal level.

"There were times when I would have liked to think of myself as his girlfriend," she said.

The US Court of Appeals for the Second Circuit ruled against Maxwell's pleas for the transcript to remain private on Monday.