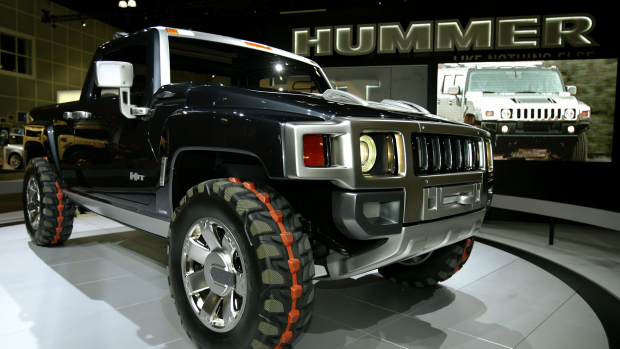 It will apparently have the ability to crab walk diagonally via driver-adjustable four-wheel steering, climb an 18-inch vertical wall and get to 60 through a "WTF" app, emulating Elon's "Ludicrous Speed" Teslas.

That's about what an aluminum-bodied, twin-turbo V8 Mercedes G-Class (a non-electric but otherwise comparable) price-no-object off-roader lists for.

Both are fundamentally silly things in that no one needs what they offer. Not that there's anything wrong with buying more than you need – or silliness, even. But it begs the question that seems to never even get raised: Why are electric cars – and lately, electric trucks – so focused on extravagant capabilities that render them beyond the ability of almost everyone to afford them? Isn't the whole EV Thing supposed to be about putting lots of electric vehicles on the road, so as to reduce the amount of carbon dioxide being released into the air?

How does that get done when almost no one can afford to drive an EV?