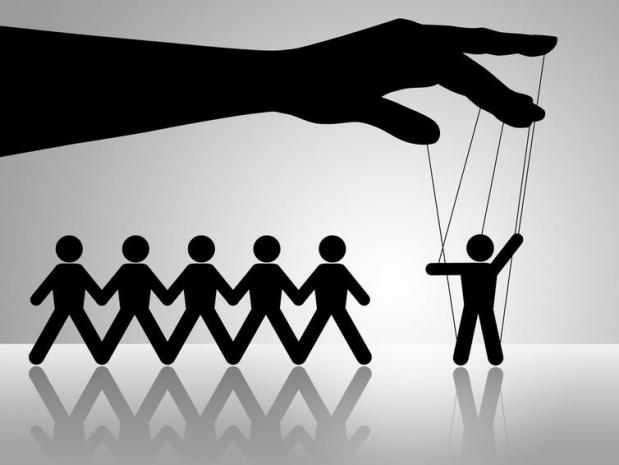 "Politicians are more likely than people in the general population to be sociopaths. I think you would find no expert in the field of sociopathy/psychopathy/antisocial personality disorder who would dispute this... That a small minority of human beings literally have no conscience was and is a bitter pill for our society to swallow — but it does explain a great many things, shamelessly deceitful political behavior being one."—Dr. Martha Stout, clinical psychologist and former instructor at Harvard Medical School

Twenty years ago, a newspaper headline asked the question: "What's the difference between a politician and a psychopath?"

The answer, then and now, remains the same: None.

There is no difference between psychopaths and politicians.

Nor is there much of a difference between the havoc wreaked on innocent lives by uncaring, unfeeling, selfish, irresponsible, parasitic criminals and elected officials who lie to their constituents, trade political favors for campaign contributions, turn a blind eye to the wishes of the electorate, cheat taxpayers out of hard-earned dollars, favor the corporate elite, entrench the military industrial complex, and spare little thought for the impact their thoughtless actions and hastily passed legislation might have on defenseless citizens.

Psychopaths and politicians both have a tendency to be selfish, callous, remorseless users of others, irresponsible, pathological liars, glib, con artists, lacking in remorse and shallow.

Charismatic politicians, like criminal psychopaths, exhibit a failure to accept responsibility for their actions, have a high sense of self-worth, are chronically unstable, have socially deviant lifestyles, need constant stimulation, have parasitic lifestyles and possess unrealistic goals.