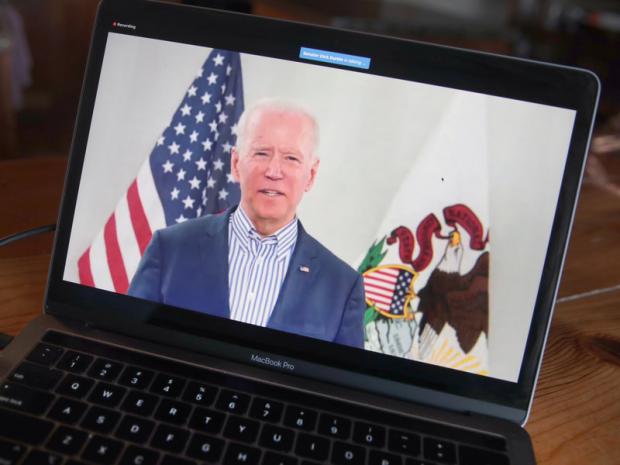 'This is not some Russian intelligence operation; they admit it's their hard drive,' he continued in proving the validity of the information found on the laptop. 'We have the emails from the Lawyer, if we need to release them, we'll release them.'

Republican Senator Ron Johnson of Wisconsin, chairman of the Committee on Homeland Security and Governmental Affairs, is calling on FBI Director Christopher Wray to confirm or deny details regarding the hard drive.