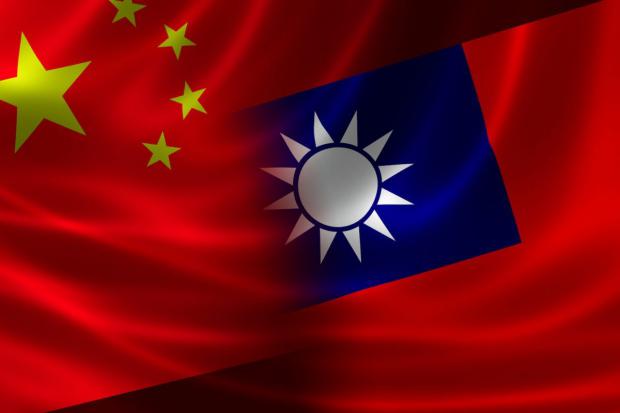 As US-China tensions surged in recent months, one of the biggest flashpoints in the standoff has been the Taiwan Strait, which Washington has sought to weaponize in its attempts to contain Beijing. As the United States has sailed war ships through the strait, Beijing has equally increased naval and air exercises around it, prompting fears that conflict could break out. China claims sovereignty over the self-ruled island, which remains a continuation of the "Republic of China" state which was defeated in the mainland in the civil war in 1949.

Beijing points out that its One China policy, as recognized by the United Nations since 1971, means there is only one legitimate government for the entire country. It has insisted that reunification must be the outcome, and urged other countries to respect its position. On the other hand, many on the island itself now advocate a separate identity and are happy with the status quo of de facto independence, a position that Washington has long backed and is intensifying in order to deter China. Beijing sees the legitimation of "Taiwan independence" as a grave threat to its sovereignty, and in turn has stepped up displays of its military might.

But will war break out and will Beijing formally invade? The answer is: not likely. Whilst there is no doubt that the balance of power in the Taiwan Strait is increasingly swaying in China's favor, such an outcome would undoubtedly draw the country into a disastrous war with the United States and prove destructive to its own and the global economy at large. Even if China won, it would be a pyrrhic victory. As a result, its military activity around the island should be understood as a form of deterrence in order to force other countries to take its sovereign claims seriously and set out its position, which they would not do otherwise. Washington on the other hand is happy to encourage escalation, not only to lock China into confrontation but also because Taipei offers big profits for the military industrial complex.