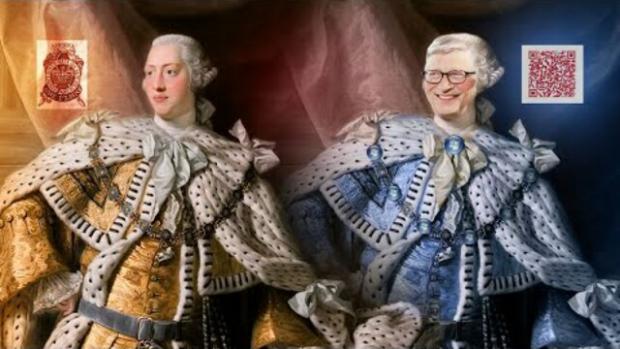 Whereas far too many people remain stuck in the 'whatever it takes to prevent a crisis' mindset, We the People need to urge them to see the truth about what is at stake — the base liberties and freedoms that inherently belong to us all, and are not to be sold and given away under not just pretenses of health and safety but any pretense at all.