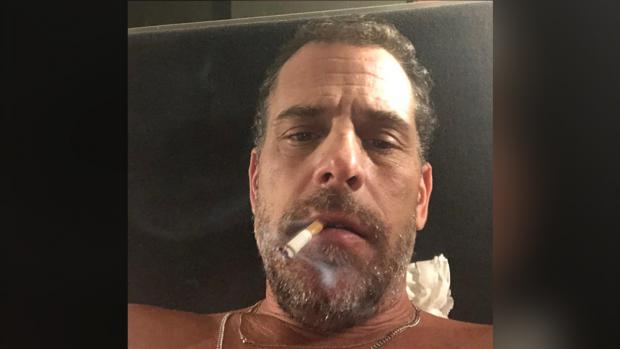 As signed by Hunter himself, the contract clearly states that any equipment "left with [store owner] after 90 days of notification of completed service will be treated as abandoned and you agree to hold [store owner] harmless for any damage for loss of property."

According to Twitter, under no circumstances should Hunter's laptop have been confiscated and its hard drive extracted and copied, despite Hunter failing to pay his bill and abandoning it at the repair shop. Thus, the incriminating material that was found on the laptop, and reported on by the Post, cannot be shared on Twitter.

This is despite the fact that the Post included in its story an image of the signed contract, which again justifies the repair shop owner in confiscating the device and using it as evidence against Joe Biden's bid for the presidency.