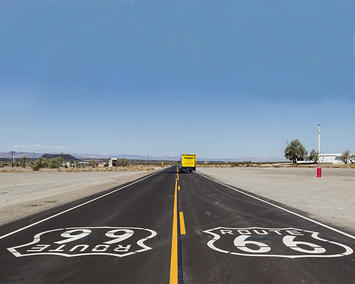 The legendary writer might as well have been writing about the state of California, a progressive wasteland that is the personification of everything wrong with leftist orthodoxy. In the mid-nineteenth century, when it became a state, tens of thousands of people headed west. Today, those with a modicum of judgment and respect for their pocketbook are heading anywhere that is not named California, attempting to flee the incompetent mismanagement of Governor Gavin Newsom and his Democratic friends in Sacramento on every subject, from the economy to civil liberties.

The Exodus: A Primer

California may be the most populous state in the Union, but it could transform into the exodus capital of America. The Golden State has witnessed its population stall, declining slightly from 39.96 million to 39.78 million in the second half of 2019, according to the Department of Finance.

Growth has slowed close to zero or even declined in most coastal counties. The San Francisco Bay Area advanced, and counties east of Los Angeles witnessed modest growth. However, Los Angeles County shed residents for the second consecutive year in 2019. It is unclear how severe the population drop is in the aftermath of the Coronavirus pandemic and the state government's proposed tax hikes.