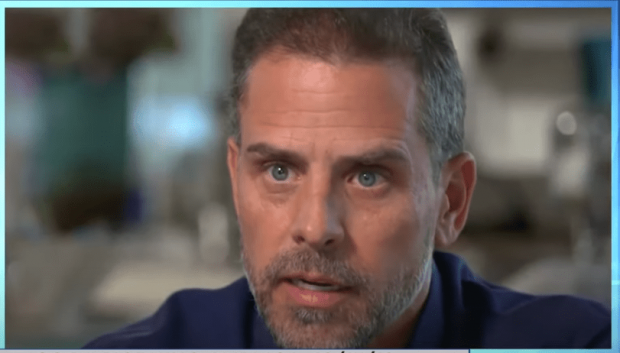 Hunter Biden pursued deals with a major Chinese energy company including one that would be 'interesting for me and my family', new secret emails said to be from the presidential candidate's son claim.

He also struck a deal for $30 million plus bonuses 'based on introductions alone' over three years after his father left office, then was offered a 'much more lasting and lucrative arrangement.'

The son of the Democratic presidential nominee communicated with China's largest private energy company, CEFC, according to the latest trove of messages unearthed by the New York Post from what is said to be Hunter's personal laptop.

The trove of emails have set of a series of political shockwaves including:

The laptop was revealed to include a picture of Hunter with what appears to be a crack pipe, and an 11-minute sex and drug video which is still to be seen;

Donald Trump seized on the release - orchestrated by his personal attorney Rudy Giuliani - to call his rival 'a corrupt politician';

Senate Republicans said they will investigate the first tranche of emails, from Hunter's Ukrainian business partners, which appear to show the Burisma energy aide being introduced to Joe Biden when he was vice president;

Democrats accusing Giuliani of peddling 'misinformation' and 'parading around with a Russian agent.'