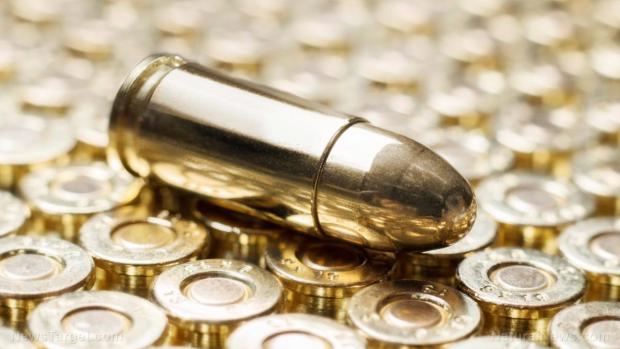 The company has initiated 24/7 operations in both its Payson, Ariz. and Manitowoc, Wisconsin manufacturing plants and has recently bought machinery and equipment worth $2.8 million to increase production and volume, CEO Fred Wagenhals said.

Wagenhals stated three possible reasons for the increased demand: "The start was the pandemic that was going on. But there was always that fear of the election … who's going to be elected of the next President of the United States. Thirdly, I think the unrest in this country right now. And as you've seen in a lot of cities, the looting and the burning, and I think people are just scared."

Regardless of the reasons, however, the sudden demand for bullets has meant that Ammo Incorporated is growing amid a time when the economy is experiencing an economic downturn. "We're a $200 million company in the next 18 to 24 months," he said.

Sudden demand for bullets as an opportunity to grow

Other bullet manufacturers would see the sudden demand as something short-term and keep their reserve cash instead. However, Ammo Incorporated chose to upgrade its manufacturing facilities by investing in equipment and machinery — increasing its production and output.