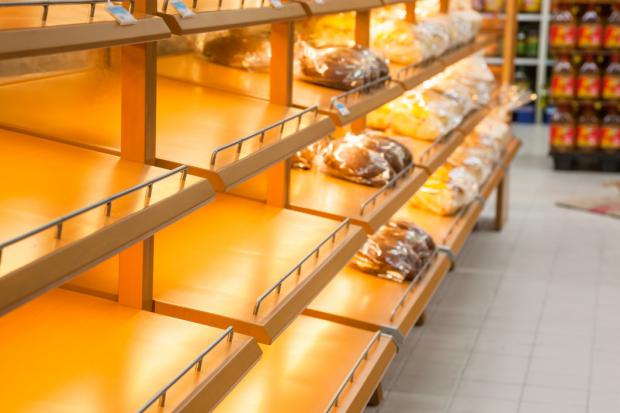 Everyone wants to think the store shelves are just a few cargo ships away from being refilled. People want to believe that once 2020 is over, life will return to "normal" and that we're just having a really bad year.

But someone pointed out an article I published four and a half years ago and when you look at the things which happened there and compare them to our situation, you may notice some uncanny similarities.

Here's how Venezuela ran out of food.

In February of 2016, I wrote about what an economic collapse really looks like, using Venezuela as an illustration.

The article begins when prepping began to be frowned upon by the Venezuelan government.

In 2013, many began to suspect that the outlook for Venezuela was grim when prepping became illegal.  The Attorney General of Venezuela, Luisa Ortega Díaz, called on prosecutors to target people who are "hoarding" basic staples with serious sanctions.

Shortly thereafter, grocery stores instituted a fingerprint registry to purchase food and supplies. Families had to register and were allotted a certain amount of supplies to prevent "hoarding." (source)