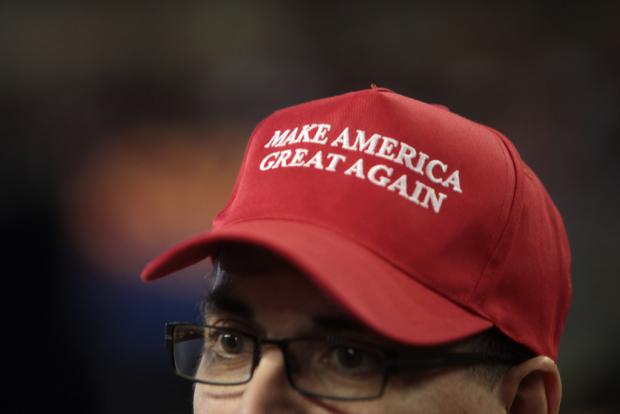 During his Sept. 28 broadcast, conservative talk giant Rush Limbaugh, who is completely dialed in to how polls are taken and how they are used by the garbage "mainstream media" to drive narratives rather than report actual results, explained how these most recent polls are correct in claiming that Republicans and Democrats are essentially being sampled the same, but how they are still nevertheless skewed in favor of the former vice president.

"We all know that the polling is looking nutty. I mean, Joe Biden is ahead of Donald Trump by 10-17 points in some of these laughable polls. You can't be ahead by that much and be struggling in Miami-Dade County," notes Town Hall's Matt Vespa.

"You can't be up that much and with some recent polls showing Trump and Biden are tied in Michigan. When Michael Moore is worried, noting the enthusiasm gap and the race tightening in his home state, you know the race isn't a lock for Biden," he adds.

All of that is true.