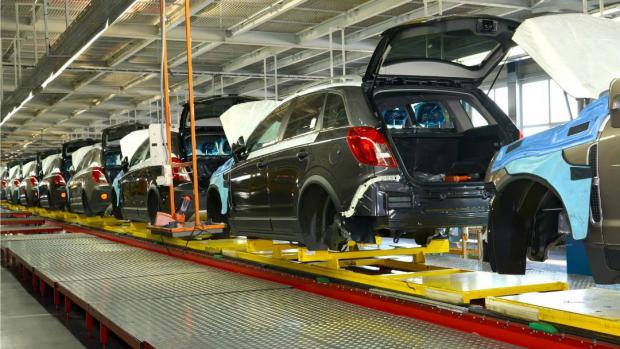 They are even offering incentives and aggressive compensation, according to Reuters.

In addition to factory jobs thinning out, as employees chose to stay home during the pandemic, the economy's somewhat V-shaped recovery means that demand is once again rising. Some suppliers have seen 10% to 15% of their workers absent as a result of virus fears.

In fact, the lack of employees is so pronounced that the UAW has even conceded to some Detroit that temporary workers can be used to fill in some positions - a concession the union wouldn't normally make lightly.

Mobex Global, Chief Executive Joe Perkins called staffing "the most critical issue in our company". His company has both Ford and GM as customers. He is offering raised pay and bonuses to try and get spots at his factories filled.

Andreas Weller, CEO of aluminum parts maker Aludyne, has faced a similar problem. He told Reuters: "We'd like to ship more. We haven't shut anybody down yet, but we'd like to be in a better position in terms of inventory."