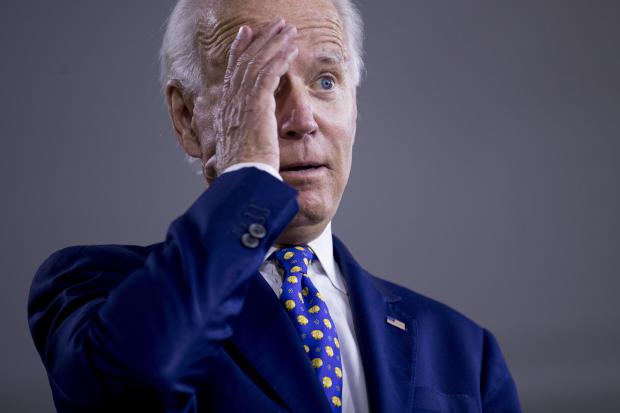 "deliver a decisive defeat to Trump and the whole fascist regime."

Avakian, who has led the group since 1979, said in a statement:

"At this critical hour, every appropriate means of non-violent action must be utilized to remove this regime from power,"

He goes on to say:

Avakian, 77, underscored to his followers the importance of backing Biden – and not because he is a fan of the former vice president.

He told his followers in an email, that ousting President Trump is too important of a goal to miss, so they should vote for Democratic candidate Joseph R. Biden.

Mr. Avakian, a controversial figure who over the decades has backed violent fringe movements all over the world, said that means no protest votes for third-party or independent candidates. Mr. Biden must be the pick of the far left.