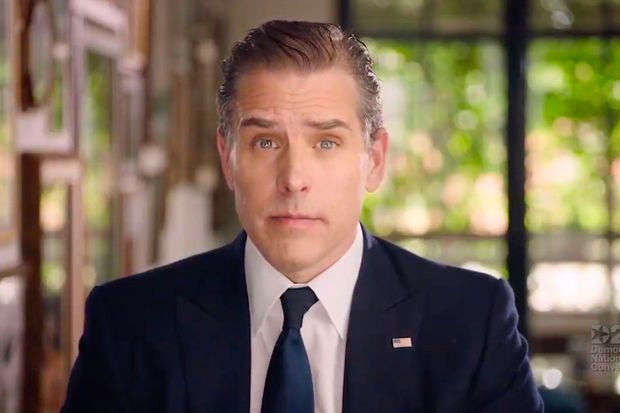 But Joe Biden is not just any father – he is the Democratic Party's candidate for President of the United States.  And his son Hunter's Ukraine issues are not just personal matters.

What then Vice-President Joe Biden knew about his son Hunter Biden's dealings in Ukraine at a time when Joe Biden was the Obama administration's point person for Ukraine, whether the Vice-President helped facilitate his son's actions, and just what Hunter Biden did are all matters of public importance.  They impacted on the message our country sent around the world with respect to foreign affairs and our efforts to stamp out corruption.  And the underlying facts provide an important window into Democratic Party presidential candidate Joe Biden's ethical compass.

Calls for a full investigation into just what happened have rung out for many years from a variety of sources.  But not only have those calls been rejected, President Trump was impeached in large part for trying to force the issue and demand an investigation. His political opponents cast his demands that Ukrainian officials publicly investigate once and for all as an unlawful effort to use a foreign government to affect an election, using the excuse that Joe Biden was one of a large field of Democratic Party primary candidates.In fact, Trump haters in Congress carried this phony claim to the ultimate degree and used it to impeach the President, thereby demeaning the solemnity of the impeachment process and continuing to successfully bury the true facts surrounding the Biden Affair. And so all relevant questions remain unanswered.

The fact of the matter is, Joe Biden should have been leading the charge all of these years to demand a full investigation to clear him and Hunter of the taint that has continued to attend this matter.  Even an avid Trump hater like the Washington Post's David Ignatius, earlier this year advised Biden to openly address these issues in his quest for the presidency.