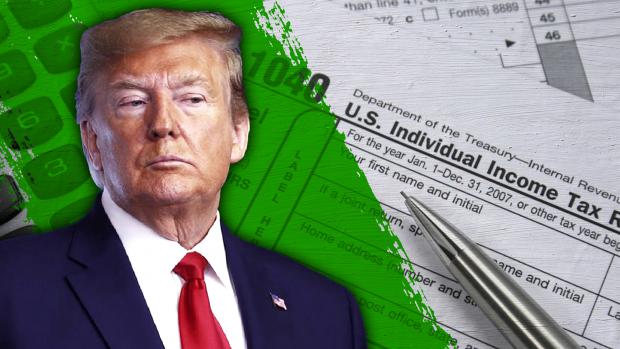 TRUMP ATTORNEY SEKULOW SAYS THEY WILL FILE FOR A STAY AT SUPREME COURT ON U.S. APPEALS COURT DECISION ON TRUMP'S TAX RETURNS

The only question is whether they wait until ACB is confirmed as RBG's replacement.

A federal appeals court rejected President Trump's latest effort to block the Manhattan district attorney from getting eight years of his tax returns and other financial records, although in light of the recent - and now largely forgotten - NYT leak, does anyone care any more?

The ruling, from a three-judge panel for the Second Circuit Appeals Court affirmed a federal judge's decision in August that rejected Trump's claims that the subpoena from Manhattan Democrat District Attorney Cyrus Vance Jr. was overly broad and issued in bad faith. Despite the latest loss - Bloomberg points out that Trump has so far failed in all his courtroom efforts, including in the U.S. Supreme Court, to halt the criminal subpoena - it's unlikely that the NY DA will obtain the records in the 27 days before the presidential election.

As a reminder, the Manhattan DA Office last year subpoenaed Trump's accounting firm, Mazars USA, for the president's personal and business tax returns and other financial records.  Trump initially challenged the subpoena by arguing that presidents have sweeping immunity from the criminal process but in July, the Supreme Court rejected that argument and sent the case back to the lower courts for further proceedings. Trump then filed a new complaint that argued that the subpoena is too broad and amounts to presidential harassment.