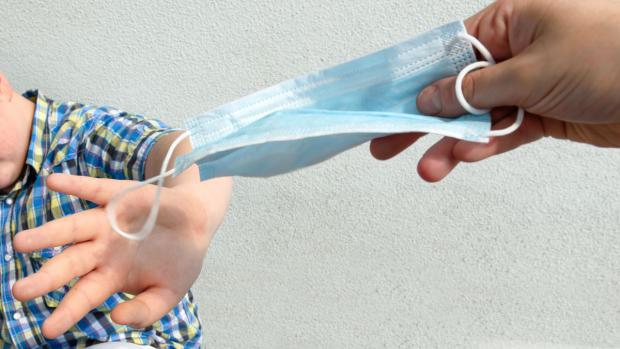 The Winter Springs High School sophomore, whose name was redacted on the Sept. 17 report, was arrested after refusing to wear a mask and abide by other school rules, which violated a probation order that required him to maintain good behavior in school, the Orlando Sentinel reported.

Jose Rivas, the family's attorney, said the teenager's prior record didn't justify what he viewed as an uncalled-for action.

"Should they be arresting a 16-year-old child knowing he already has a medical condition?" he said.

In a statement, Rivas' law firm called the arrest "government abuse" and added, "We will be seeking just and fair compensation for the illegal arrest ... and the harm that this action caused him."

The boy's mother told the newspaper her son has an anxiety disorder. She said he was arrested after going to the school office to ask for water because he was feeling panicky and was having trouble breathing in the mask.