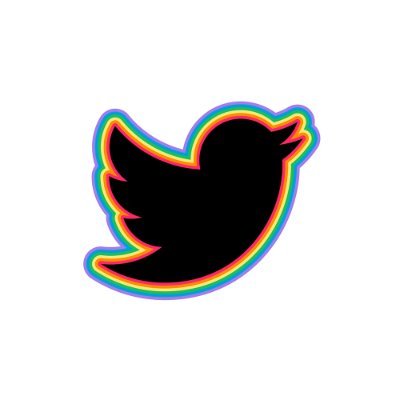 Apparently, "telling the truth about critical race theory" is heavily discouraged during this election season. pic.twitter.com/4j5oQfexx5

Moderator Chris Wallace asked President Trump during last week's debate why he "directed federal agencies to end racial-sensitivity training that addresses white privilege or critical race theory." Mr. Trump answered: "I ended it because it's racist." Participants "were asked to do things that were absolutely insane," he explained. "They were teaching people to hate our country."

My reporting on critical race theory in the federal government was the impetus for the president's executive order, so I can say with confidence that these training sessions had nothing to do with developing "racial sensitivity." As I document in detailed reports for City Journal and the New York Post, critical race theory training sessions in public agencies have pushed a deeply ideological agenda that includes reducing people to a racial essence, segregating them, and judging them by their group identity rather than individual character, behavior and merit.

The examples are instructive. At a series of events at the Treasury Department and federal financial agencies, diversity trainer Howard Rosstaught employees that America was "built on the backs of people who were enslaved" and that all white Americans are complicit in a system of white supremacy "by automatic response to the ways we're taught."