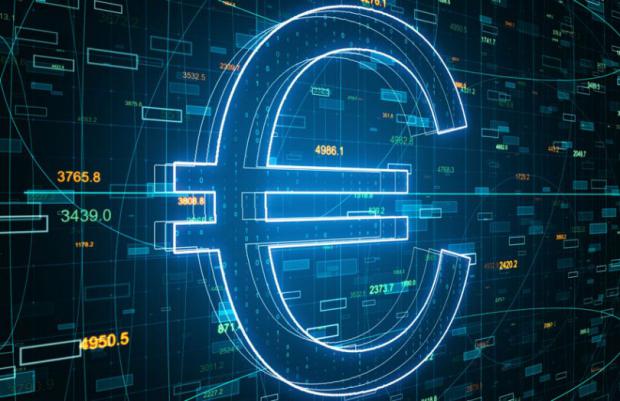 Just two weeks ago, Cleveland Fed president Loretta Mester hinted at just how close the US is to a comprehensive overhaul of the entire fiat system when she said that "legislation has proposed that each American have an account at the Fed in which digital dollars could be deposited, as liabilities of the Federal Reserve Banks, which could be used for emergency payments."

This, together with an August Bloomberg interview with Simon Potter, who led the Federal Reserve Bank of New York's markets group for years, and Julia Coronado, who spent eight years as an economist for the Fed's Board of Governors (the two are among the innovators brainstorming solutions to what has emerged as the most crucial and difficult problem facing the Fed: get money swiftly to people who need it most in a crisis), in which the duo suggested depositing digital dollars directly in households' apps, prompted us to write two weeks ago that "In An Unprecedented Monetary Overhaul, The Fed Is Preparing To Deposit "Digital Dollars" Directly To Each American."

Yet when it comes to clogged funding pipelines and a slow monetary transmission mechanism, while the Fed may be slow in responding to the collapsing monetary velocity the ECB is absolutely glacial, largely due to the fact that while the Euro area shares a monetary regime it still has independent fiscal regimes.

Which may explain why while the digital dollar is still in its development stage (the Fed is currently conducting joint research with MIT on whether and when to launch it), Europe is far closer to hitting the "green" button on a digital currency: on September 22 the ECB quietly filed to trademark the term "digital euro" (which appropriately enough abbreviates to DE to instill a sense of German patriotism when officials push Europe's most conservative society into the great monetary unknown) as disclosed by the website of the European Union Intellectual Property Office, as European officials are preparing to release an assessment of the benefits and drawbacks of creating a digital version of the currency.