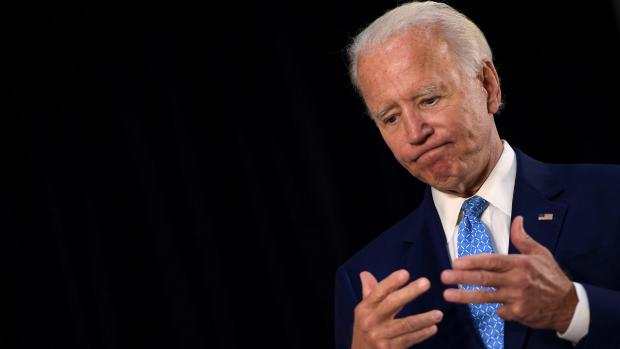 Because China has invariably understood that the US would self-destruct.

The Duchess of Sussex who has dragged her poor husband, Prince Harry, into the US election has declared that this will be the most important election in history. She will most probably be right but for the wrong reason. Meghan Markle believes a Biden victory is the only way that the US can be saved, primarily because she can't stand Trump (which is reciprocal). It probably doesn't matter who wins the election when is comes to stopping the crash of the US economy and currency.

But what is guaranteed is that Biden's policies will bankrupt America much faster than Trump's. The profligate democrats will forgive trillions of debt, increase spending and reduce taxes for the masses.

The Chinese have waited patiently for this moment. They forecast the collapse of the "capitalist monetary system with the dollar as its prop" already half a century ago and how right they have been.

THE DAYS OF THE DOLLAR ARE COUNTED