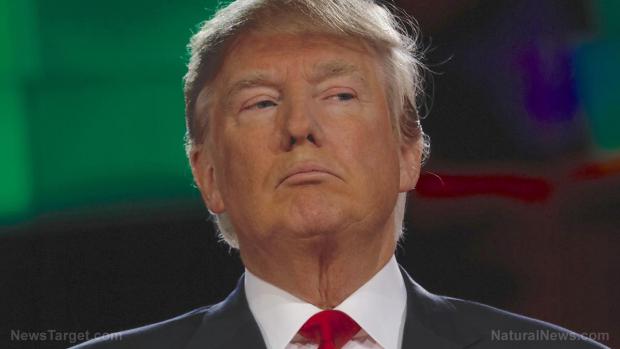 There is a lot about Trump's presidency that is unprecedented, beginning, of course, with the fact that he is a non-politician who's first elected office is the highest in the land. But what's also never been seen before is the level of fear — and hatred — he has generated by members of the shadowy 'deep state,' the cabal of military/industrial complex players aided and abetted by a wholly compromised Washington media corps.

These same people, some of whom we've gotten to know simply by the virtue of Trump's presidential victory (Comey, Clapper, Brennan, Page, Strzok, Ohr, Steele, etc.) and the exposure of their 'Russian collusion' hoax, are now engaged in a plot so dangerous and sinister that if it succeeds, we'll not have another legitimate defender of the people and champion of 'America first and always' for a century.

Unless, of course, there is a new 'Three Percent' counter-revolutionary movement with the objective of returning our country to its constitutional moorings — something that won't happen without at least some destruction and a lot of bloodshed.