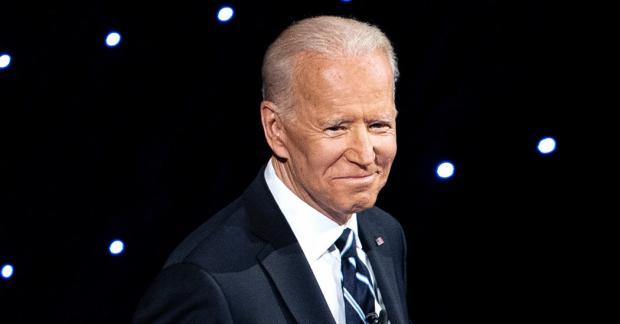 Here are six that stood out.

Biden: "We left him [Trump] a booming economy. And he caused the recession"

Growth was below 2% in 2016, which can hardly be considered handing someone a  "booming" economy. It's also absurd to claim that Trump caused the recession, when every single other country is also suffering economic devastation from the coronavirus. Relative to other countries the U.S. has done a much better job at containing the economic damage. Meanwhile when it was Obama battling a recession, the recovery was the slowest since WWII.

Biden also said "Trump will be the first in American history to lose jobs during his presidency" if he loses the election. As already stated, it's ridiculous to attribute pandemic related job losses to Trump (especially when it's blue states that have both the most coronavirus deaths per capita and the highest unemployment rates), but Herbert Hoover already holds the position of having left office with fewer jobs than when he took office.