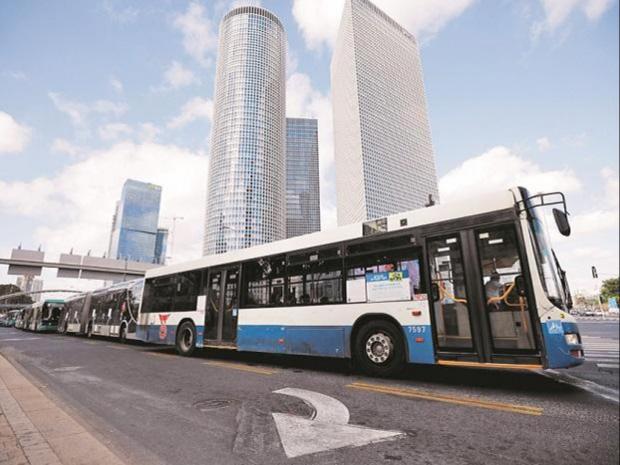 Tel Aviv-Yafo Municipality, in partnership with ElectReon and Dan Bus Company, has launched a pilot to install wireless electric roads for charging public transportation in the city.

The project will be carried out between Tel Aviv University Railway Station and Klatzkin Terminal in Ramat Aviv—a two-kilometer route including 600 meters of electric road.?

According to a statement, the project will enable specially equipped electric buses, capable of being charged directly from under-road electric infrastructure, to travel on the route.

This means the buses won't need expensive, heavy batteries. They won't need to go to charging or gas stations. When traveling along the necessary infrastructure, they'll actually have unlimited journey times.

Following the completion of tests and integration of the technology, a Dan Bus Company electric bus will commence regular journeys on the route, serving passengers traveling to Tel Aviv University.

From there, the city will evaluate the possibility of additional electric transportation: including distribution trucks and private and autonomous vehicles.

The execution of the pilot project forms part of a wider municipal policy that attaches great importance to electric vehicles and reducing air pollution in the city.